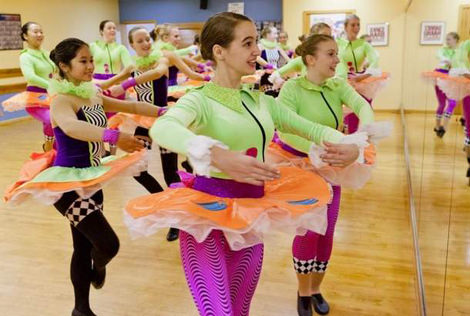 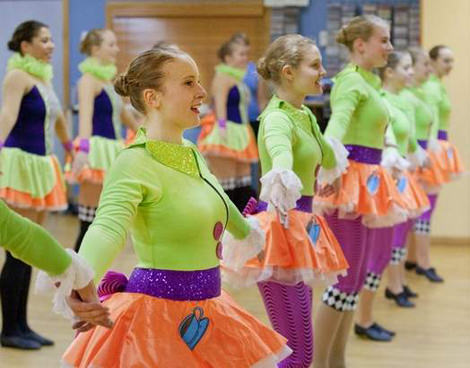 About the Author: Armstrong School of Dance

Do you really want to delete card?

This process cannot be undone.

Card has been deleted successfully.